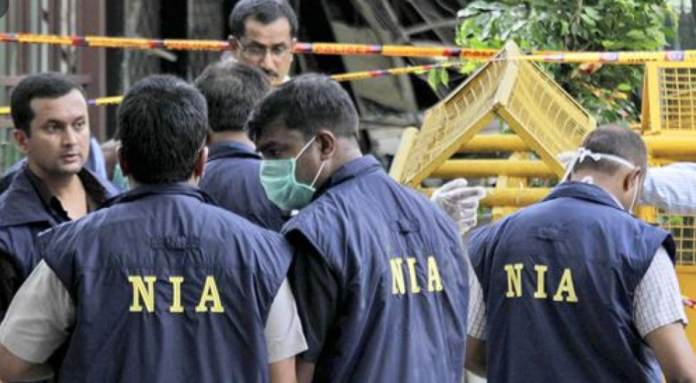 As per visuals from the scene, a team of 11 divers have recovered  2 CCTV DVRs, 2 CPUs, a hard disk and 2 number plates which were allegedly thrown into the river as part of ‘evidence destruction’ by Vaze’s aide API Riyaz Kazi. Both Kazi and Vaze have now been suspended from the Mumbai police and currently under scanner by the NIA and Maharashtra ATS.

Earlier in the day, a CCTV footage at a number plate shop was accessed by Republic TV in which Riyaz Kazi was seen entering a number plate shop in Mumbai and have a conversation with the owner of the outlet. He was also seen taking away DVDs and a computer from the shop, which he later allegedly destroyed at the Mithi river.

Riyaz Kazi was previously summoned by the National Investigation Agency (NIA) and the Mumbai Police’s ATS in connection with the Antilia bomb scare probe and the murder of businessman Mansukh Hiren. Both ATS and NIA reportedly suspect that Kazi helped Sachin Vaze get the fake number plates.