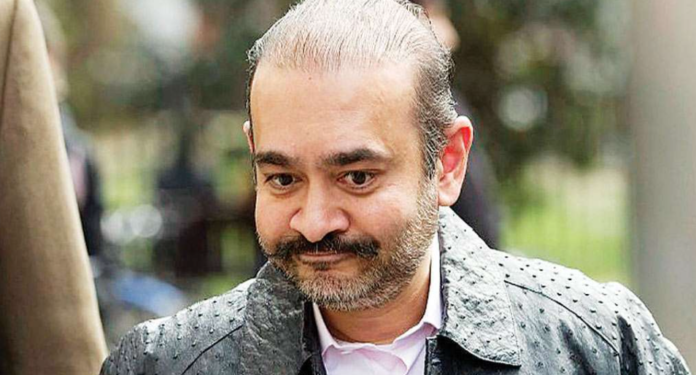 “On February 25, the District Judge gave judgment in the extradition case of Nirav Modi. The extradition order was signed on April 15,” Prithi Patel said in the statement.

While clearing his extradition to India, the UK Westminster Magistrates’ Court judge Samuel Goozee said that he was satisfied and there was enough evidence against him for conviction.

“I do not accept that Nirav Modi was involved in legitimate business. I find no genuine transactions and believe there is a process of dishonesty,” said the judge.

The judge further dismissed arguments like his mental health worsening during the pandemic and poor Indian prison conditions and said he has “No reason to believe that India judiciary is partial”.

The PNB fraud case against Nirav Modi being probed by the CBI relates to fraudulent obtaining of letters of undertakings (LoUs) or loan agreements while the ED case pertains to laundering of the proceeds of that fraud.

Apart from these cases, Nirav Modi also faces two additional charges of “causing the disappearance of evidence” and intimidating witnesses or “criminal intimidation to cause death”, which were added to the CBI case.