No ‘Ladies and Gentlemen’ from now on in Japan Airlines 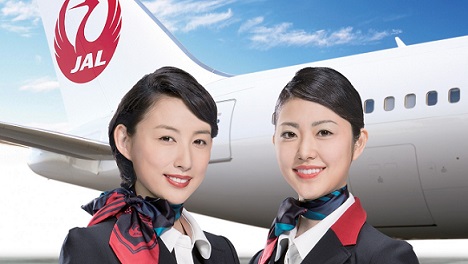 There won’t be “Ladies and Gentlemen” on the in-flight announcement system on Japan Airlines any longer. And that’s because gender-specific greetings are not used in the first place in Japan.

This present move as far as English announcements are concerned is conceding a demand of activists who have decried the entrenched gender traditions for long.

Not just Japan carrier, airlines and subway system around the world have been phasing out gender-specific language in recent years. For example in 2017, British officials said they would be saying Hello, everyone on the London Underground).

So it could be “All passengers” or “Everyone” in the Japan Airlines as greetings and announcements in English at the airport or in the cabin.

Japan remains a conservative country in which same-sex marriage isn’t approved. However, a recent study shows that almost 80 per cent of people 60 and under now back gay marriage. Yet they were afraid to come out in open.

Incidentally, Taiwan was the first in Asia to legalize same-sex marriage in May 2019. Thailand too recognizes same-sex unions but avoids the word “marriage” in the new law.