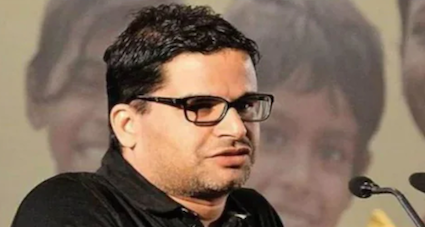 Political strategist Prashant Kishor took a dig at the Congress, saying those who are looking for a quick revival of the grand old party-led opposition are in for a big disappointment as there are no “quick fix solutions” to the “deep-rooted problems” of the party.

Notably, Kishor’s statement has come at a time when Congress is trying to capitalize on the Lakhimpur Kheri incident to revive the party ahead of next year’s crucial assembly elections in Uttar Pradesh.

Hinting towards the Congress’ recent troubles in Punjab and Chhattisgarh, Kishor said that the party should fix its structural weaknesses first.

Back in July, there were speculations that Prashant Kishor could join the Congress as part of the “GOP’s revival plan” but now his tweet indicating towards the souring of relations between him and the Congress.