‘Nothing to suggest that Ishrat Jahan wasn’t a terrorist’ 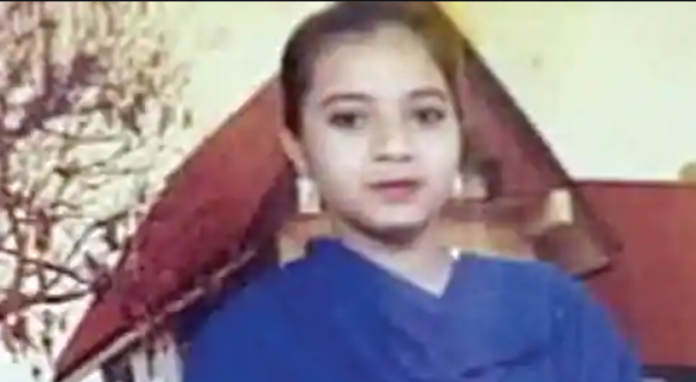 There is nothing on the record to suggest that Ishrat Jahan, and three others who were killed in the encounter, were not terrorists.

With these words, a special CBI court in Ahmedabad today discharged three police officers who were accused of extra-judicial killings of Ishrat Jahan, Javed Shaikh alias Pranesh Pillai, in June 2004.

The court noted: “The order is passed with the application of mind and Government has also come to the conclusion that the offences committed by the present applicants are such which have been committed while discharging their official duties as police officers and also the investigation against the accused is not proper and there is no evidence against the accused.”

Ishrat Jahan, Pranesh Pillai, Amjad Ali Rana and Zeeshan Johar were killed on the outskirts of Ahmedabad on June 15, 2004. They were believed to be from Pakistan. The Ahmedabad City Detection of Crime Branch had claimed that the four were operatives of Lashkar-e-Taiba and were on a mission to kill then-chief minister Narendra Modi. Vanzara was involved in the encounter.

In 2013, the Central Bureau of Investigation had filed a charge sheet in the case and named seven police officers P P Pandey, Vanzara, N K Amin, J G Parmar, Singhal, Barot, and Chaudhary as the accused. They were charged with abduction, murder and destruction of evidence.