Now Prasad turns down a dialogue offer from Twitter 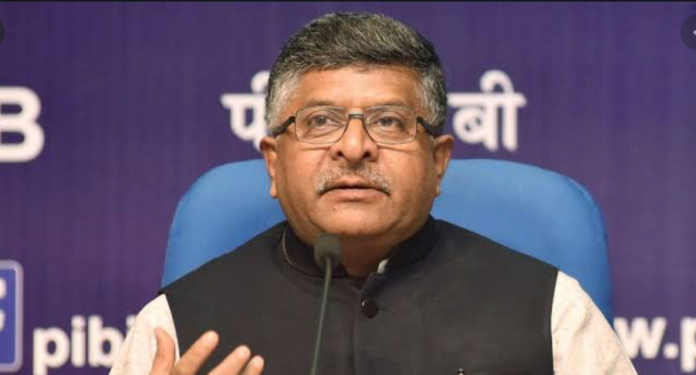 Amid the ongoing tussle with the government over blocking of some accounts related to farmers’ protest, Twitter has reached out to Electronics and IT Minister Ravi Shankar Prasad for a formal dialogue but reports have emerged that Ravi Shankar Prasad has turned down the proposal from the social media giant.

Sources said that the Indian government is very clear on its stand that hate content should not be allowed and that Twitter needs to set its own house in order first.

“Out of these, two were emergency blocking orders that we temporarily complied with but subsequently restored access to the content in a manner that we believe was consistent with Indian law. After we communicated this to MeitY, we were served with a non-compliance notice,” Twitter said.

Earlier on Thursday, the Government of India had served new notices to Twitter to block 1,178 accounts, which are suspected to be linked to Khalistani sympathizers or backed by Pakistan over the misuse of the micro-blogging platform regarding farmers’ protest.

Twitter had responded by blocking some of the accounts but had later unblocked them – a decision which irked the IT ministry.

Twitter has said that it reviews each report from the government “as expeditiously as possible”, and takes appropriate action in line with the fundamental values of the company and its “commitment to protecting the public conversation”.