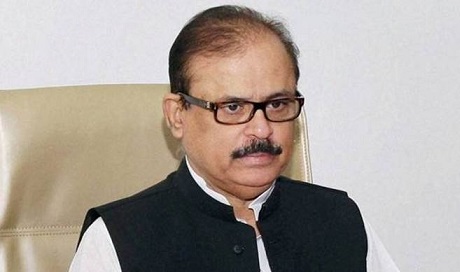 Accepting Ghulam Nabi Azad’s claim, Anwar said: “Ghulam Nabi Azad is correct to an extent, but he is also responsible for the failure and so am I. If all the leaders acted responsibly, Congress would not have faced defeat in the elections.”

“We all have shortcomings and we should work upon them rather than blame anyone in particular. The entire party, including its leadership and the karyakartas are responsible for its condition today.”

Anwar has been a member of the Indian parliament for more than three decades, having been elected five times to the Lok Sabha. He quit Congress in 1999 and formed the Nationalist Congress Party along with Sharad Pawar before rejoining the Congress in 2018.