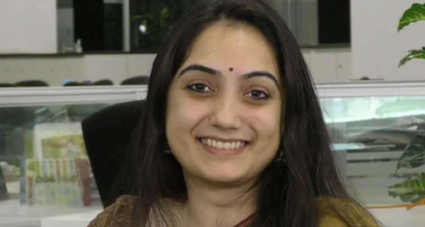 Former BJP leader Nupur Sharma, who sparked a controversy with her remarks against the Prophet, has filed a transfer application in the Supreme Court.

Nupur Sharma urged in her application to transfer all the cases against her in different states to Delhi as her “life is in danger due to constant threats”.

Nupur Sharma said that she is constantly receiving threats to kill her from different states.

Towards the end of May, Nupur Sharma, then a spokesperson for the ruling BJP, had made a comment on Prophet Muhammad during a TV debate, sparking a massive outrage globally. As the clip from the debate went viral, at least 14 nations, including Qatar, Pakistan, and Afghanistan, slammed India over the comments.

The BJP, in an attempt to control the damage, suspended Nupur Sharma and Naveen Jindal from the party. Jindal had said that he had tweeted asking those attacking and insulting Hindu deities and it was not aimed at hurting any religious sentiments.