On rise: Teenage pregnancies in Himachal; Child marriages in Bengal 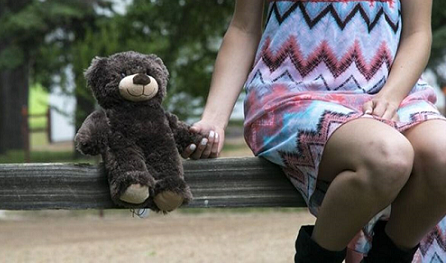 The states of Manipur, Andhra Pradesh, Tripura, Himachal Pradesh and Nagaland have shown an increase in the number of teenage pregnancies. Also, while states like Tripura, Manipur and Assam have reported an increase in child marriages, other like West Bengal and Bihar continue to report a high prevalence of child marriages.

In a positive development, the fifth National Family Health Survey (NFHS-5) has revealed that the total fertility rate has decreased across a majority of the states, and the national population is stabilising, reports Economic Times.

The survey has shown that of the 17 states which were analysed under it, all except Bihar, Manipur and Meghalaya have a total fertility rate (TFR) of 2.1 or less, implying that most states have achieved the replacement level fertility.

The survey details released by the Ministry of Health and Family Welfare (MoHFW) has revealed that the use of modern contraceptives for family planning has also witnessed an increase in all the 17 states which were analysed. Use of female sterilisation continues to dominate these methods.

Meanwhile, in an alarming finding, the survey has revealed that in Kerala, which is considered an advanced and model state, the percentage of children under five years with stunting has increased to 23.4 per cent under NHFS-5, compared to the 19.7 per cent figure in NHFS-4.