Over 6,000 NGOs can’t receive foreign funds as they fail to renew licences 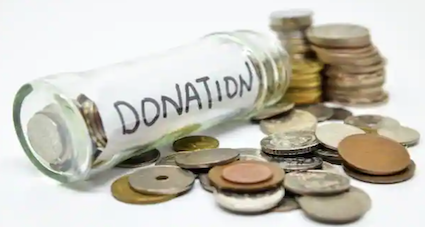 The FCRA licences of over 6,000 NGOs – required to be able to receive charitable contributions from abroad – expired overnight, the Home Ministry said Saturday morning, days after it refused to renew the licence for Mother Teresa’s Missionaries of Charity.

Home Ministry sources said most of the 6,000+ NGOs had not applied for renewal of the license.

Ministry officials told NDTV reminders had been sent to all NGOs to apply for renewal before Friday, December 31, but many had not done so. “How can permission be given…” an official asked.

Overall, more than 12,000 NGOs – including the Oxfam India Trust, Jamia Milia Islamia, the Indian Medical Association and the Leprosy Mission – have lost their FCRA licenses as of today.

Apart from those mentioned, the staggeringly long list of NGOs includes the Tuberculosis Association Of India, the Indira Gandhi National Centre For Arts, and the India Islamic Cultural Centre.

There are now only 16,829 NGOs in India which still have a FCRA licence, which was yesterday renewed till March 31, 2022, or till the time renewal applications (for NGOs who have applied).

22,762 NGOs are registered under the Foreign Contributions Regulation Act, according to news agency PTI, and they must remain registered (have a license) in order to receive foreign funding.

All of this comes after the Home Ministry cited “adverse inputs” to not renew the FCRA licence of the Missionaries of Charity, leaving the group without access to foreign funds in over 250 accounts.

The Home Ministry also said it had not received a request to review its decision.

Mother Teresa’s charity confirmed their renewal had been rejected, and that “we have asked our centres not to operate any of the FC (foreign contributions) accounts until the matter is resolved”.