Over a lakh doubtful voters in Assam, says Election Commission 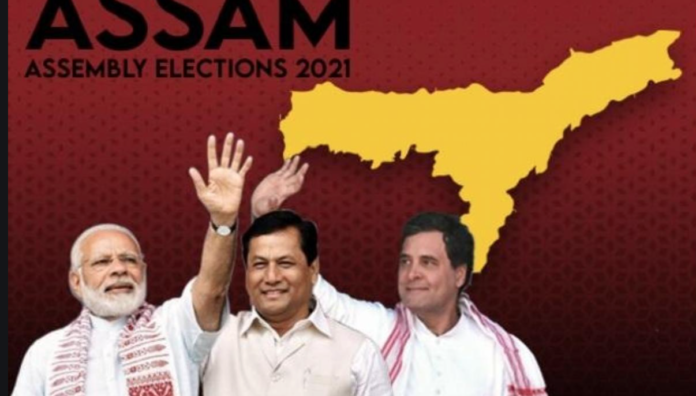 The chief electoral officer of Assam, Nitin Khade has said that the state has around 1,08.596 doubtful voters, as per the Economic Times.

The Doubtful of D voter tag was first used during the preparation of electoral rolls in 1997. It is a category of voters in Assam who are disenfranchised for lack of citizenship credentials and barred from casting votes or from contesting elections.

The State’s total count of voters stands at 2,31,86,362 and the total number of polling stations stands at 33,350. For smooth conduction of the elections, as per Khade, 40 companies of the Centre’s paramilitary forces have already been deployed in the Northeastern State.

Meanwhile, Khade also shared that the total number of persons needed to be trained for the elections stands at 2,41,269. For this, a total of 6,93,127 training (rounds and personnel) will be conducted by the authorities. Of these, as of 26 February, 39,175 had already been held.