Oxygen supply up by 25%; could ease up completely by mid-May 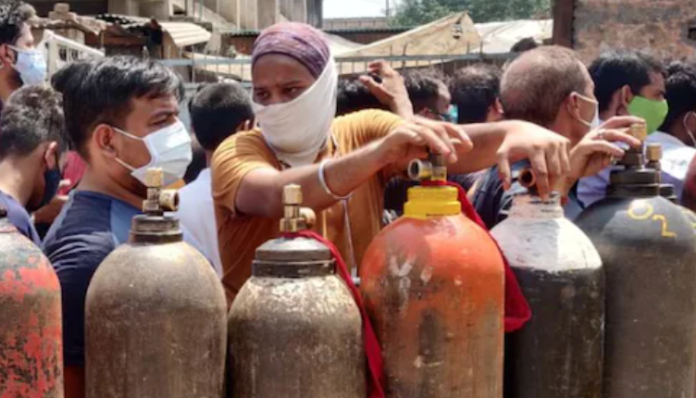 India could ease on its oxygen crisis by mid-May, it’s claimed. Already, the supply is 25% up from the times when the second wave of Coronavirus broke out a month ago.

Moloy Banerjee of Linde Plc, the country’s biggest producer informed that oxygen consumption in India has shot up more than eight-fold from usual levels to about 7,200 tonnes per day this month.

“This is what is causing the crisis because no one was prepared for it, particularly the steep curve up,” Banerjee, who heads the company’s South Asia gas business, told Reuters on Thursday.

Banerjee told that his company Linde India along with Praxair India – and other suppliers are ramping up production to a total of more than 9,000 tonnes per day by the middle of next month.

He additionally mentioned that India was importing around 100 cryogenic containers to transport large quantities of liquid medical oxygen, with Linde providing 60 of those and apart from that some are being flown in by Indian Air Force aircraft.

“We are trying to create a hub-and-spoke type of system so that we make a lot of liquid oxygen available at the local area, from where the local dealers can pick it up,” Banerjee said.

Currently, the company is looking to double the number of oxygen cylinders in its distribution network to at least 10,000 so that they can increase their distribution to rural areas also.

India’s daily oxygen production capacity is 7,127 metric tonnes (MT), official figures indicate. Before the pandemic, India required just 750-800 MT of liquid medical oxygen (LMO), while the rest was for industrial use. By April 12, India’s medical oxygen requirement had increased to 3,842 MT, which further increased to 6,785 MT on April 22. Since April 18, the industrial supply has been completely disrupted.