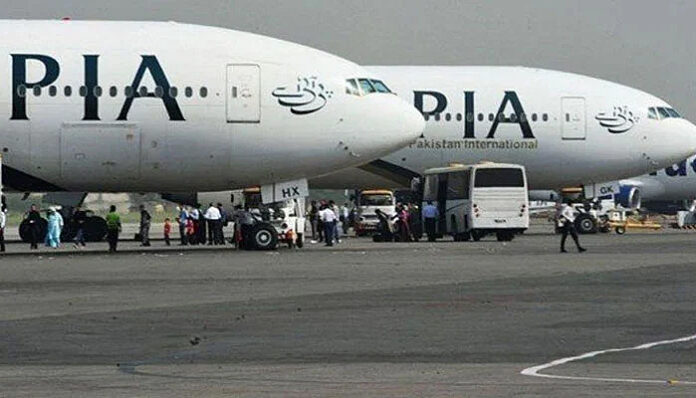 Pakistan has the air sucked out of its airlines after a passenger plane crashed into a residential area and killed 97 in Karachi in May.

It followed a public admission that 30 per cent of civilian pilots in Pakistan have fake licences by no less than Pakistan’s aviation minister Ghulam Sarwar Khan.

It has now emerged that worldwide countries are now barring or putting restrictions in letting Pakistan International Airlines (PIA) operate on their territory.

The United Kingdom Civil Aviation Authority has withdrawn permit to PIA to operate through three major hubs of its aviation architecture: Manchester, Birmingham and London Heathrow. A spokesperson for the UK agency said “Their flights…are suspended with immediate effect.”

The European Union has similarly suspended the PIA from operating in Europe for the next six months starting July 1 this year. The PIA acknowledged the move with a statement that European Union’s Safety Agency (EUSA) has “suspended PIA’s authorisation to operate to the EU member states for a period of six months.”

Closer home, Pakistan’s recent bonhomie with Malaysia it seems is also cooling off.

This week, the Civil Aviation Authority of Malaysia has suspended Pakistani pilots who were working in the country. As per reports, the regulator has said it would authenticate the licences of Pakistani pilots to ensure the safety and security of the civil aviation of Malaysia.

Same has been the stance of the United Arab Emirates (UAE) who are also seeking verification of licences of the Pakistani pilots with its airlines. Not just pilots, the UAE authorities are also ascertaining the credentials of flight operations officers and aircraft maintenance engineers.

The Pakistan’s aviation minister had admitted last month that no less than 262 pilots of the country had paid someone to sit on their behalf in the qualifying examinations.

So far 150 pilots of PIA have been suspended by its own country.