Pak to jail for five years those who criticize army, judiciary, ISI 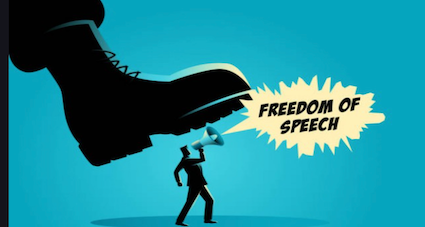 Anyone who criticises army, judiciary and ISI on electronic media would be jailed for five years in Pakistan.

According to reports, the Imran Khan-led government has altered the electronic Crimes Prevention Act, 2016 through an ordinance announced yesterday.

The ordinance will take effect after the president signs it, said sources.

Insulting people or government institutions, according to Fawad Chowdhury, would be a criminal violation.

Under the proposed law, Fawad Chowdhury said, courts are obligated to handle such matter within six months.

Meanwhile, the Opposition has called the Presidential Ordinance a weapon, saying that ignoring Parliament for important legislation is an insult to democratic traditions and Parliament.