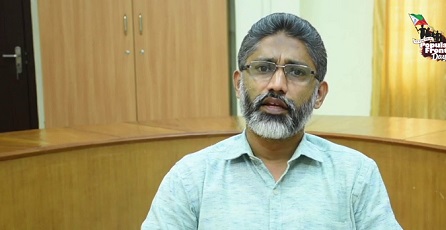 Kerala State Electricity Board (KSEB) has suspended Popular Front of India chief O.M.A Salam for his alleged involvement in anti-national activities. Recently, Enforcement Directed had raided the house of Salam due to suspicious financial transactions.

Salam is said to be involved in dubious financial transactions worth Rs 200 Crore. Both the KSEB and state Intelligence Bureau have been red flagged due to their failure to identify the presence of such a man with terror links in a governmental enterprise.

Salam is accused of travelling to Syria without informing the higher authorities. NIA has gathered information which proves that the he had attended training camps of banned Islamist outfits. He is suspended by KSEB on the same grounds.

KSEB will take further action against Salam after getting written statements regarding his anti-national activities. This points to the rise in Islamic fundamentalism in Kerala. Islamist organisations are functioning freely here and have even penetrated to other outfits.

(The piece is taken with gratitude from the Organiser).