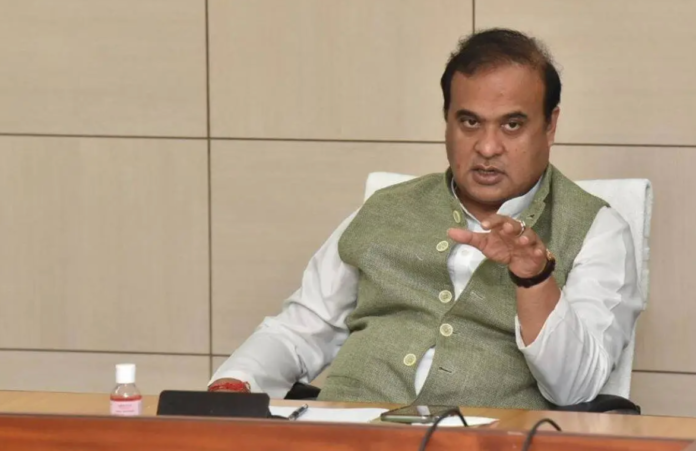 The Assam chief minister said, “The state government has a very clear intelligence report that from the poor and landless families certain people have collected Rs 28 lakh during the last three months, saying that we are going to convince the government and there will be no eviction. We have those names. When they couldn’t resist the eviction drive, they mobilized those people and created havoc on that particular day.”

“Apart from that, prior to the day of incident in the name of carrying food articles to the evicted families PFI visited the site,” Sarma added further.

He said the state government had already sent a dossier to the Centre seeking a complete ban on PFI, that has often been accused of anti-national activities by the Centre as well.

He further added that before the eviction drive he held meetings with All Assam Minorities Students’ Union (AAMSU) two times.

“Eviction was done as per their consent. Same thing I explained to the Congress legislature party when they came to meet me, and they also agreed. Thereafter, they had created mayhem,” Sarma said.