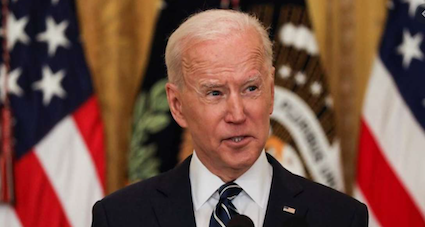 The new fillings by the Federal Election Commission (FEC) has shown that President Biden’s inaugural committee raised $61.8 million for the televised virtual event that marked the beginning of his administration, receiving large contributions from corporations like Pfizer and Uber, labor unions and wealthy individuals.

The FEC revealed that Pfizer Inc, the maker of one of the COVID-19 vaccines, Lockheed Martin and Boeing, two of the nation’s largest defense contractors, along with other big companies, gave $1 million apiece to the inaugural committee.

While the committee hasn’t detailed its spending, it included televised performances by Lady Gaga and Garth Brooks.