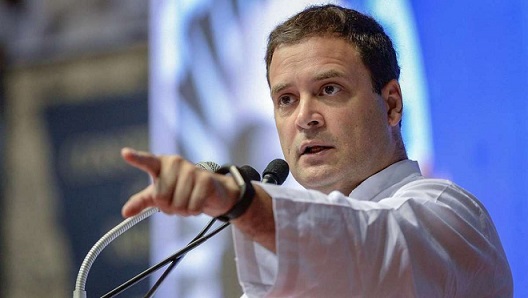 Kerala government has denied permission to Congress scion Rahul Gandhi to attend the online inauguration of a school building in his constituency in Wayanad.

Rahul, reportedly, was to take part virtually in the inauguration ceremony of Wayanad school building on Wednesday (October 15).

The ceremony, hosted by the School Parents Teachers Association of the state government-run Munderi School in Wayanad had to be called off for not seeking prior permission from the district administration and the state education minister.

As per reports, the school building was built at a cost of Rs 1.2 crores with 70% fund from the Centre.