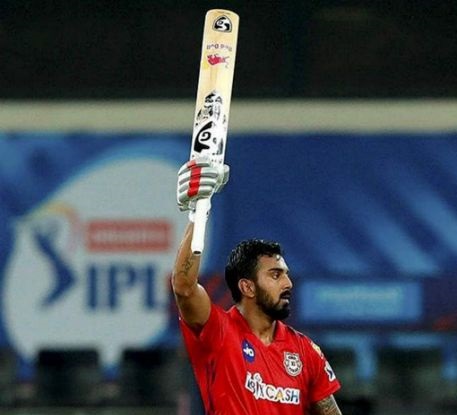 KL Rahul is now the fastest Indian to complete 2,000 runs in the Indian Premier League. The Kings XI Punjab captain achieved the feat against Royal Challenger Bangalore by scoring a brilliant unbeaten 132 off 69 balls.

Rahul reached the landmark in his 60th innings. The previous record was held by legendary Sachin Tendulkar who got the mark in 63 innings.

Overall though its Chris Gayle who tops the chart having scored his 2,000th run in his 48th innings.

Rahul’s innings was laced with 14 fours and 7 sixes. It was also the highest score by an Indian in the IPL.

RCB had won its opening match against Sunrisers Hyderabad while Kings’ Eleven Punjab had lost to Delhi Capitals in a super-over finish.