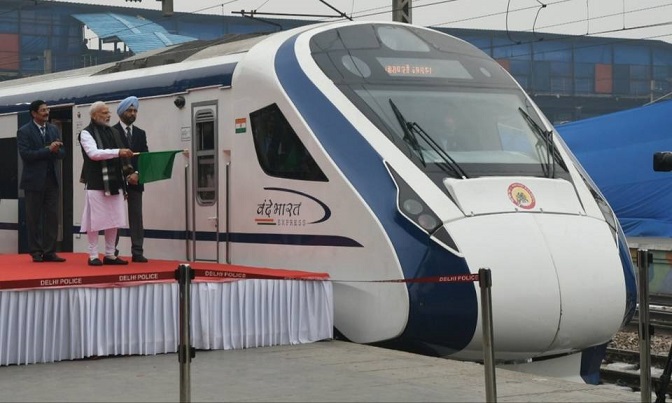 Indian Railways has cancelled the tender for the manufacturing of 44 rakes of Train 18 after a Chine company emerged as the sole foreign bidder.

As per the Indian Railways, a tender was floated on July 10 for a foreign bidder for Vande Bharat Express, as Train 18 is popularly known.

Railways have clarified it’s not to say domestic bidders were not in place.

India is in an overdrive to reject China’s investment as much as it could since its 20 soldiers were killed by the People’s Liberation Army (PLA) of China in Galwan Valley in Ladakh.