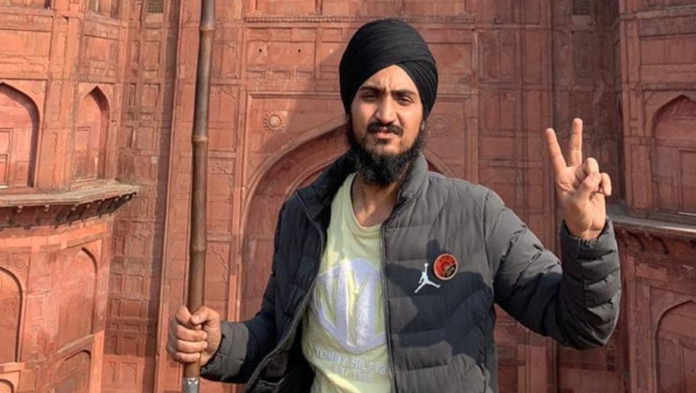 Jugraj Singh, the rioter who hoisted the Nishan Singh flag on Red Fort, is on the run. But his father was honoured inside the Golden Temple on Wednesday as per Indian Express. There is a cash award announced By Delhi Police on Jugraj.