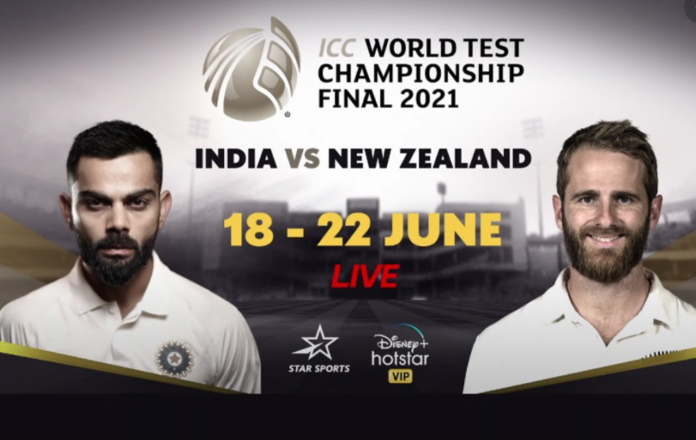 The Test, played between India and New Zealand on June 18-22 at Southampton, would’ve a reserve day on June 23. In case a draw or a tie occur, both teams would be crowned as joint winners.