Rihanna allegedly was paid over Rs 18 crores for her tweet 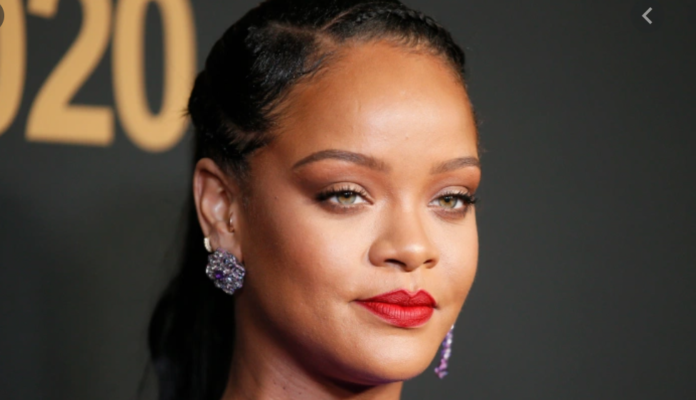 It has been reported that Poetic Justice Foundation (PJF), an organisation based in Canada, has played a “vital role” in beginning a global conspiracy against India.

According to ThePrint, which published the report, Skyrocket, a PR firm where Khalistani Mo Dhaliwal is a director, paid $2.5 million (over Rs 18 crores) to pop star Rihanna to tweet in favour of the farmer protests.

Further, its been reported that the “toolkit” accidentally shared by climate activist Greta Thunberg was “fed to her” as part of a “larger conspiracy to create disharmony” in India. Individuals allegedly involved are named as Mo Dhaliwal, Marina Patterson (a relationship manager in PR firms), Anita Lal, director of World Sikh Organisation in Canada and Canadian MP Jagmeet Singh.

Anita Lal, is also co-founder of the Poetic Justice Foundation, an organisation which features big in the toolkit of Greta Thunberg files.