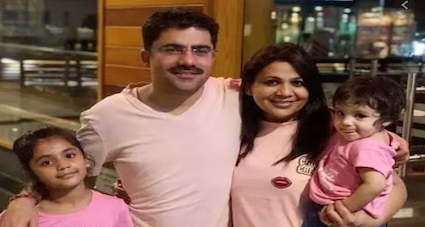 “The passing away of a person may be considered as the passing away of his body, but his thoughts live on forever. The Rohit Sardana Foundation is just the beginning of a new episode that is committed to keeping alive the nation first in journalism,” said Pramila Dixit on Twitter.

According to Dixit, The foundation aims to execute his plans to bring a massive impact in the field of journalism that puts nation first. The trust also launched a fundraiser that aims to raise Rs. 3 crore. However, it is yet to reach mass people.

The funds raised from this campaign will be utilized for: