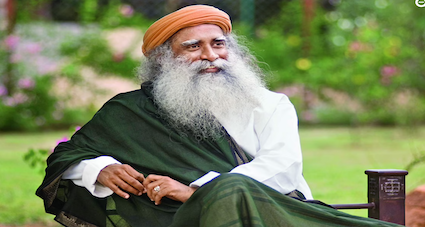 Isha Foundation head ‘Sadhguru’ has called out microblogging site Twitter for suspending the accounts of ISKCON’s Bangladesh unit amid a spate of violence against the Hindu minority in Bangladesh.

“Protect the perpetrators, punish the victims. Is this Twitter’s sense of evenhandedness and fairness. Atrocious,” Sadhguru said in a tweet.

His comments came after the accounts of ISKCON Bangladesh and Bangladesh Hindu Unity Council was taken down from Twitter.

Yudhistir Govinda Das, ISKCON’s Communications Director, explicitly asked if there is any pressure from the Bangladesh government to silence Hindu voices.

Kolkata ISKCON Vice President Radharaman Das also expressed similar views on the Twitter ban and said that two blocked handles were connecting victims to the world. “Twitter has killed our voice. Even my Twitter handle is locked many times. I had to delete some of my tweets and after that, I was able to access my account,” said Das.

Attacks on the Hindu minority and their places of worship have intensified in Bangladesh since last Wednesday. At least 20 homes of Hindus were torched in the Rangpur district on Sunday last week over an alleged blasphemous social media post.