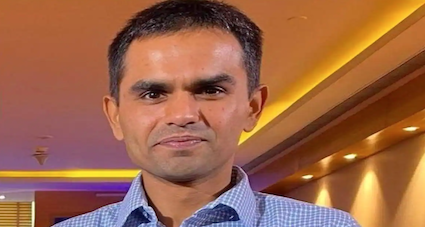 Sameer Wankhede, zonal director of Narcotics Control Bureau (NCB) Mumbai unit, has written a letter to the Mumbai Police Commissioner Hemant Nagrale, requesting him to “ensure that no precipitate legal action is carried out” against him by “unknown persons” with “ulterior motives” to frame him.

Wankhede wrote, “It has come to my notice that some precipitate legal action for framing me falsely is being planned by unknown persons in relation to alleged vigilance related issue.”

The letter comes on a day when witness, Prabhakar Sail – who claims to be a personal bodyguard to KP Gosavi, the alleged private investigator whose selfie with Aryan Khan went viral, has filed an affidavit leveling several allegations against Wankhede and NCB, including getting his signature on blank papers. He also claimed the latter had demanded Rs 25 crore on behalf of NCB’s Sameer Wankhede to let Aryan Khan off in the Mumbai cruise drug case.

However, a senior NCB official denied the allegations, terming them as “completely false and malicious”. NCB’s zonal director Sameer Wankhede earlier this month led the agency’s ‘drug bust’ on a cruise ship following which Aryan Khan was arrested on October 3. He is currently lodged in the Arthur Road jail here.