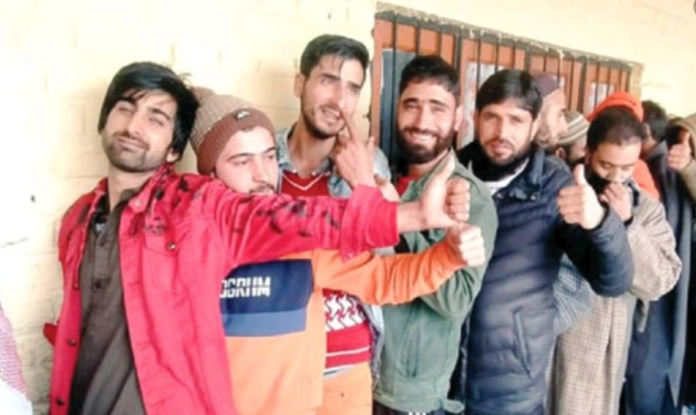 A prominent Saudi daily, Saudi Gazette, has praised the Narendra Modi government for taking various development initiatives in the Union Territory of Jammu and Kashmir post abrogation of Article 370.

It acknowledged the government for opening employment opportunities for the Kashmiri youth and highlighted how the Centre’s scholarship schemes had helped students from poor backgrounds to get admission to top colleges across the country.

“Many of the students have completed their graduation and taken up jobs with big corporate firms within and outside the country.”

Taking note of the tremendous decline in stone pelting incidents, newspapers applauded the Indian government and  highlighted how the terrorists who were “misguided to take up arms in a proxy war against a welfare state” have now given up the arms after 5 August 2019 and have become a part of the national mainstream.

“In the past one and half years, hundreds of youth have been placed and they are living decent lives. Recruiting agencies that had almost become defunct in Jammu and Kashmir advertised posts for the unemployed educated youth and the process to employ them was expedited,” the Gazette said.

Gazette further reported that most of the local leaders of Kashmir from opposition who used to claim that “if J & K’s special status is revoked no one will be left in Kashmir to hold the tricolour” have been proven wrong.