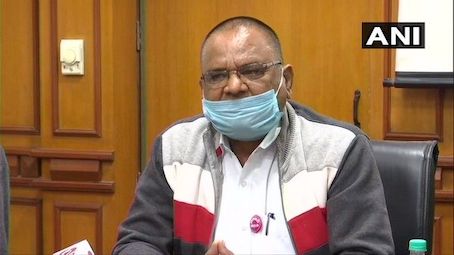 Amid the farmer’s protest The Supreme Court-appointed committee on the three new farm laws will hold its first meeting with farmers on Thursday.

Anil Ghanwat, a panel member, during a press conference said the biggest challenge is to convince the agitating farmers to discuss the matter.

The apex court had constituted a four-member committee on January 11 after staying the implementation of the new farm laws, which had led to protests by thousands of farmers across Delhi borders since November. The panel is expected to resolve the impasse between the centre and farmer leaders as talks between the two have failed to yield results after nine rounds of negotiations.