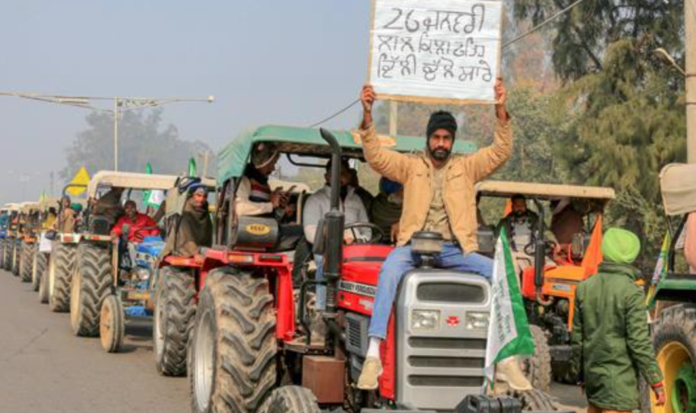 The Supreme Court has refused to pass any order against the proposed farmers’ tractor rally on Republic Day. On Monday, it heard the Centre’s plea seeking an injunction against the farmers. However, it refused to intervene, with Chief Justice SA Bobde saying “we are not going to tell you what you should do, Delhi Police is the first authority to decide who should be allowed to enter the national capital”.

The Centre had filed the application through Delhi Police, saying if any proposed rally or protest disrupted the Republic Day parade, that would be an “embarassment to the nation”. It had emphasized that “maligning the nation globally” could not be included in the right to protest.

Based on the application, the SC issued a notice to be served upon the unions that are protesting against the farm laws. Some reports said that the rally will take place only at the Haryana-Delhi borders. According to some others, the Republic Day parade could be impacted by the protesters.

On January 12, the apex court had stayed the implementation of these farm laws, besides constituting a four member committee. However, one of the committee members, Bhupinder Singh Mann, had recused himself some days later.