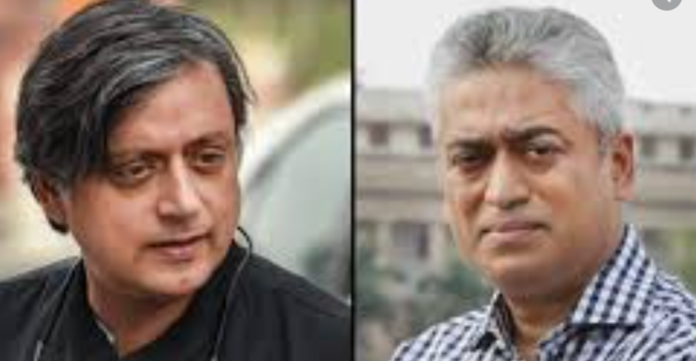 One of the benches led by Chief Justice SA Bobde issued notice on the writ petitions filed by the aforementioned individuals as he passed the order on Tuesday. Their petitions will be considered in two weeks’ time by the bench.

Tharoor, Sardesai, along with other stated people are accused of insinuatingly tweeting false information regarding a person’s death during the aggressive protests carried out by the agitating farmers on Republic Day.

Kapil Sibal, appearing for the petitioners, pleaded the bench to grant interim protection from coercive action to his clients as he believed that police officials from different states can land up to arrest them.

Meanwhile, CJI Bobde asked Solicitor General Tushar Mehta, appearing for the Delhi Police, whether they would arrest the concerned people. The Solicitor General requested for tomorrow’s posting on this matter. “Not tomorrow. We will have it after two weeks. We will stay the arrest,” the CJI replied.

As of now, there is a solitary FIR filed in Uttar Pradesh whereas four of them have been registered in Madhya Pradesh against Tharoor and others with allegations of sedition, creation of communal disharmony. The complaints claim that these people falsely conveyed and implied through their tweets that the death of the individual in the rally was caused by Delhi police force.