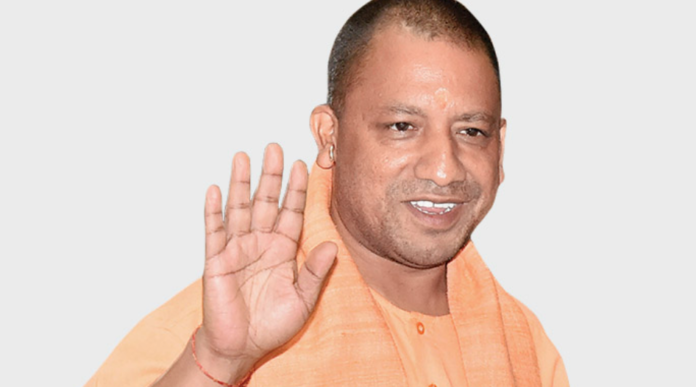 The Supreme Court on Tuesday stayed the Allahabad High Court (HC) order which directed the Uttar Pradesh government to impose strict restrictions till April 26 in five cities amid a surge in Covid-19 cases.

Earlier, The Allahabad High Court had directed the Uttar Pradesh government to impose strict restrictions including the closing of malls, shopping complexes and restaurants till April 26 in five cities- Prayagraj, Lucknow, Varanasi, Kanpur Nagar, and Gorakhpur but stopped short of calling it a “complete lockdown”

Refusing to implement the orders passed Monday, the Yogi Adityanath-led UP government challenged it in the Supreme Court Tuesday.

The matter was presented by Solicitor General Tushar Mehta before a bench headed by Chief Justice of India, SA Bobde seeking urgent listing. The court agreed to hear the matter today.

During the hearing, Solicitor General Tushar Mehta said while the UP government shares the concerns of the high court in the backdrop of escalating Covid-19 cases and that some of the directions issued are necessary, “to impose lockdown on five cities would not be the right approach.”

The Supreme Court has also directed the UP government to immediately report to the high court about the steps it has taken to curb the spread of the infection.