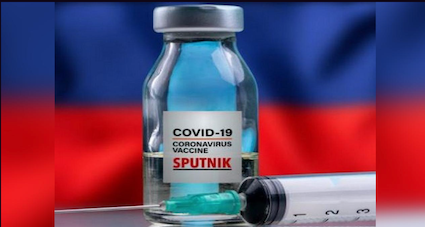 The Russian Direct Investment Fund (RDIF) announced that the Serum Institute of India (SII), the world’s largest vaccine producer, will start producing Sputnik V vaccine in September. As per the agreement, they intend to produce over 300 million vaccine doses in India per year.

RDIF released their statement and informed that “As part of the technical transfer process, SII has already received cell and vector samples from the Gamaleya Center. With their import approved by the Drug Controller General of India (DCGI), the cultivation process has begun.”

Adar Poonawalla, chief executive officer (CEO), SII, said he is delighted to partner with RDIF to manufacture the Sputnik vaccine. “We hope to make millions of doses in the coming months with trial batches starting in the month of September,” he added.

Kirill Dmitriev, CEO of the RDIF, said, “This strategic partnership is a major step to substantially increase our production capabilities, demonstrating a perfect example of joining forces and expertise to save lives both in India and around the world.

Meanwhile, Dr Reddy’s laboratories that entered a partnership with RDIF to market the first 250 million doses of Sputnik V in India yesterday announced that the Sputnik V vaccine is now available in 50 cities and towns across India.

The Indian Navy has given assurances to the government that it will become 'Atmanirbhar' (self-reliant) by 2047, Chief of Naval Staff Admiral R Hari...