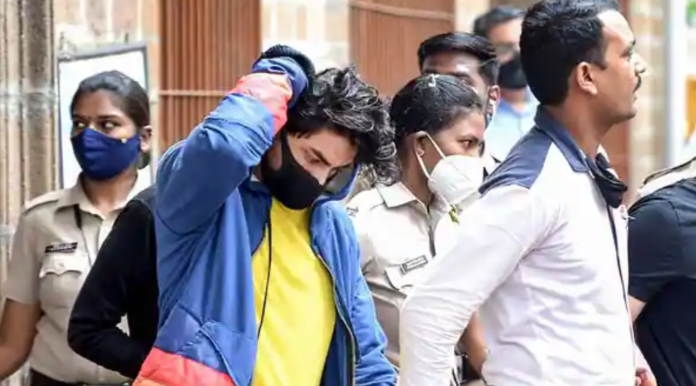 A Mumbai court sent actor Shah Rukh Khan’s son Aryan Khan to the Narcotics Control Bureau (NCB) custody until October 7 in connection with a cruise drug bust case. Seven other accused in the case were also remanded to NCB’s custody.

The court accepted NCB’s plea that Khan and his friends’ further custody is needed after the seizure of drugs from the rave party. The NCB had presented WhatsApp chats, where discussions were held about cash transactions involving drugs.

Seeking further custody of Khan, Singh said the person might not be found with commercial quantity, but custody is required to find out the source, chain, or links.

“Where is the financing made, who is the source, all this needs to be found out. So we are only asking for a few more days of custody,” he said.

Advocate Satish Maneshinde, representing Aryan, argued that no substance was seized from his client, which is in contravention of the Narcotic Drugs and Psychotropic Substances Act (NDPS Act).

“If any substance is seized from any other persons (co-accused) that doesn’t make any grounds to take my client into custody,” he said.

NCB chief SN Pradhan also informed that the agency is probing the matter from “all angles” if there’s any “Bollywood connection.”