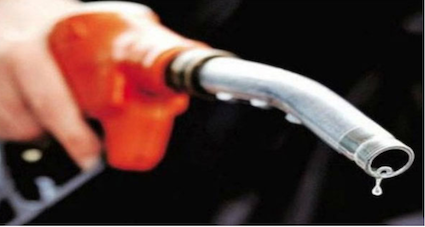 Maharashtra will reduce the Value Added Tax or VAT on fuel, effectively bringing down the prices in the state, Eknath Shinde said today in one of his first big populist move as the new Chief Minister of Maharashtra.

The VAT cut will take place after the next meeting of the new cabinet.

In November last year, the Centre had cut excise duty on petrol and diesel by ₹ 5 and 10. Most BJP ruled states had also cut down on VAT.

In May again, as the Centre sliced excise duty, states like Uttar Pradesh reduced VAT further.

The Opposition-ruled states, however, rejected the Prime Minister’s suggestion to cut VAT on fuel as a relief measure for the people. These states had refused earlier as well, saying it would have a huge negative impact on their revenue.

Shinde — the Shiv Sena rebel who took oath as the Chief Minister last week after bringing down the Uddhav Thackeray government — won the show of strength in the state assembly today. His running partner is the BJP.

The alliance between the BJP and Mr Shinde’s Shiv Sena faction was cemented on Wednesday as they staked claim to form government after the Uddhav Thackeray government collapsed.

Shinde has claimed to be the real Shiv Sena, with the support of more than two-thirds of the party MPs.