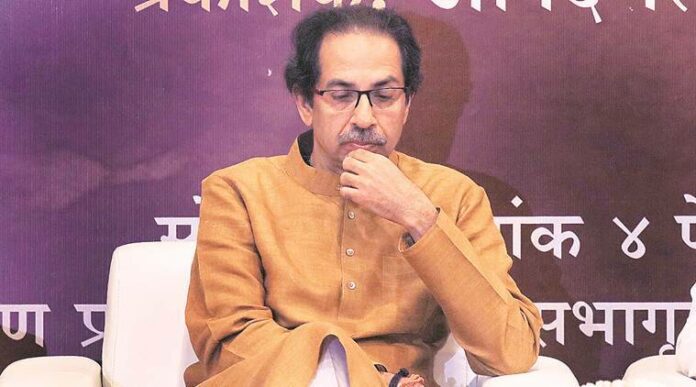 According to trends available for Bihar assembly elections till 1 pm on Tuesday, the results may be an upset from what many Exit polls had predicted. Most Exit polls had predicted a victory for Mahagathbandhan comprising the Rashtriya Janata Dal (RJD), the Congress and their allies. However, trends of actual counting showed National Democratic Alliance (NDA) of the BJP and JDU, plus some small parties, nosing ahead of its rivals.

However, one sure loser in the Bihar elections has been the Shiv Sena which had entered the fray in the state, a report has claimed.

From the trends available, it is clear that the party may get lesser votes than NOTA (None of The Above) votes cast by voters. It was behind the NOTA votes in 21 out of 22 seats where it had put up candidates. The Sena had apparently made an entry in Bihar elections hoping to dent the chances of NDA candidates.