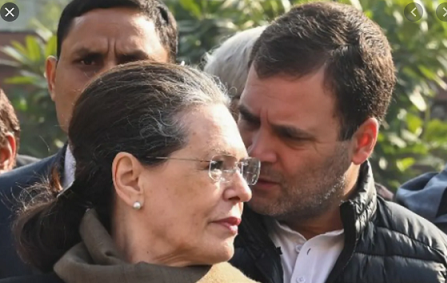 Sonia Gandhi has accommodated four senior dissenting party leaders in three different committees on national security, economy and foreign affairs. The move is being interpreted as an attempt to curb further embarrassment and open dissent.

The decision was taken on Friday just before Sonia is heading for a vacation to Goa, apparently to escape from the pollution in Delhi. The Gandhi family expects the debacle in Bihar elections and in bypolls in some states to apparently take a backseat for some days now.

This is clearly an attempt to ward off more criticism and closer scrutiny of the recent Bihar poll debacle. Kapil Sibal had been most vocal among a group of 23 senior party leaders in the recent past. It was initially believed that Chidambaram was not among the dissenters but he has supported Sibal now.

Incidentally, former Prime Minister Manmohan Singh is a member of all three committees. It is interesting that Anand Sharma has now criticised the decision of the government to keep away from RCEP (Regional Comprehensive Economic Partnership). At one time, the Congress didn’t want to be member of the RCEP.