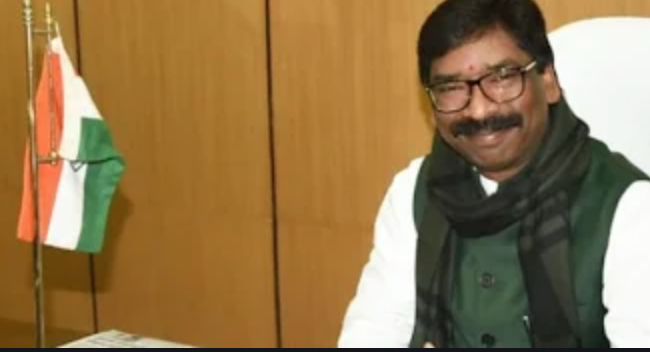 The Hemant Soren government has banned the Ram Navami celebrations in Jharkhand, as per The Organiser.

The opposition Bharatiya Janata Party has threatened legal action if the celebrations are not allowed.

The Ram Navami falls on April 21 this year.

Nishikant Dubey, the BJP MP from Godda in Jharkhand said if the government didn’t allow the Ram Navami procession, he would move the Supreme Court.

Earlier he had moved the Supreme Court for opening the gates of Babadham in Deoghar in the state. The court had allowed the pooja in the temple.

Section 144, which prohibits the gathering of people at a place, has been imposed at many places in the state.

Chief Minister Hemant Soren said the move was required to check the rising cases of Covid-19.

The processions of Sarhul, Navratri, Easter and Shab-e-Barat have also been banned in the state.