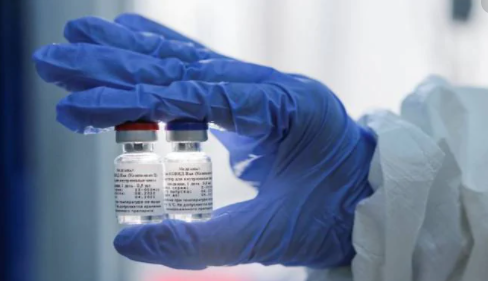 The Russian vaccine for tackling the Wuhan virus infection, Sputnik-V, has arrived in India for Phase 2/3 clinical trials. The vaccine is being handled by Dr Reddy’s Laboratories of Hyderabad which has been given permission for these trials.

The manufacturers of Sputnik-V, the Gamaleya National Research Institute of Epidemiology and Microbiology, have claimed 92% efficacy of the vaccine. Generally, vaccines are given the go-ahead for human usage by regulating agencies after reaching a minimum of over 50% efficacy.

Drug Controller General of India (DCGI) has permitted the human trials of a couple of other vaccines also. Russia was the first country in the world to have succeeded in making a vaccine for controlling Covid-19. However, small sample size and other such issues were raised by the medical fraternity.

The buzz about the vaccine has been created on the Social Media as a video with the labels of Sputnik-V went viral. Some reports then confirmed that the vaccine has indeed arrived in India.