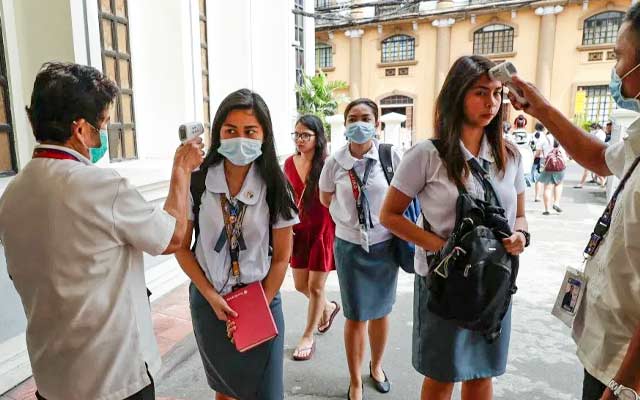 Kashmir Valley is in the grips of Wuhan Virus pandemic to the extent that Jammu and Kashmir is the 15th worst among the 28 states and eight union territories.

Jammu and Kashmir, which is a union territory now, recorded 1,137 cases last week out of which 969 emerged positive from Kashmir itself. Jammu, in contrast, had a mere 168 cases during these seven days.

This means that there were 5.5 times more cases in Kashmir than Jammu in this seven-day period. This sharp spike in fresh cases in various districts of Kashmir is worrisome.

A bird’s eye view on the total numbers reflect the general trend too: As many as 5,559 cases are in Kashmir compared to 1,534 in the Jammu region overall.

Kashmir thus has more cases than many more populated states in the country, for instance Punjab and Kerala have four and five times more population than the Valley’s 70 lakhs and have fared better in the pandemic.

Srinagar, the smallest district in the UT, spread over only 294 square kilometres, now has 874 cases, more than all other 19 districts. It is followed by Baramulla which has 806 cases, Kulgam 766 cases and Shopian 732 cases. Ganderbal district in Kashmir is the district with least number of cases at 90.

In the Jammu region, Doda has 74 cases, Reasi 40 and Kishtwar 27 cases. It thus has three districts with less than 100 cases.

It bears mention here that the daily new cases in the UT are divided into two groups, Travellers and Others. A vast majority of new cases in Jammu over the last fortnight have been Travellers while as in Kashmir, very few have been put in this category.

The recovery rate in both Kashmir as also Jammu has been higher than at most other places nationwide. So far, 3,235 out of 5,559 cases reported from Kashmir have recovered. In Jammu, 1,081 out of 1,533 cases have recovered till date.

Military talks are after 100 days: Why China’s ‘salami slicing’ is not working