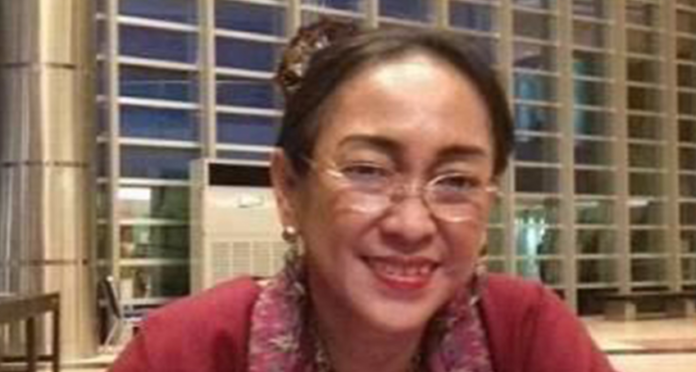 Indonesia’s first President Sukarno’s daughter, Sukmawati Sukarnoputri, has converted from Islam to Hinduism. She will formally embrace Hinduism by law on October 26. For this, a ritual named Sudhi Vadani will be held at the house of Nyoman Rai Shrimben, Sukarno’s mother in Jalan Mayor Metra, Singaraja Buleleng Bali. Notably, Indonesia is the largest Muslim country in the world.

The news was confirmed by the head of the Sukarno Center in Bali, Arya Wedakarna. He said he was currently in the process of a series of religious conversions.

“She (Sukmawati) decided at the very age of 70 on October 26 tomorrow. To the religion of his grandfather, Bung Karno’s mother, Ida Ayu Nyoman Rai Srimben. She decided to return to the Hindu Dharma.”

Arya further said that Sukmawati’s conversion to Hinduism is her right to return to her ancestral religion. According to him, Sukmavati’s grandmother, Ida Ayu Nyoman Rai Srimben, is from Singaraja, Buleleng Regency, Bali, and is all Hindu.

Arya assures that Sukmawati’s decision has received permission from her three children. This decision was in fact also transmitted to the fifth president of the Republic of Indonesia, Megawati Soekarnoputri.

Arya also informed that while the committee has extended invitations to the entire family of Bang Karno, President Jokowi, and all ministers of the Indonesian cabinet, they haven’t invited the general public for the ceremony considering the Covid-19 protocols.

After the invitation got viral over social media, the family requested the public members not to attend the ceremony even if they had received the invitation.