Suresh Raina arrested in a raid in a Mumbai club 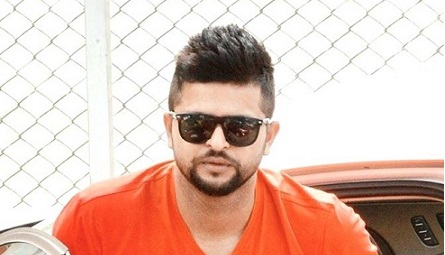 Cricketer Suresh Raina, Bollywood celebrity Sussanne Khan and singer Guru Randhawa were arrested during a raid at Mumbai club Dragonfly. Both were later released on bail. Around 34 people, including celebrities were arrested in the raid for violating coronavirus norms.

The arrests were made after a raid at Dragonfly pub for keeping the establishment open beyond the permissible time limit and not following Covid norms.

On Monday, Maharashtra government declared a night curfew in municipal corporation areas as a precautionary step amid growing concerns over a new coronavirus variant spreading in Britain apart from putting restrictions on flight movements.

Ahead of the New Year, the Maharashtra government has imposed a series of restrictions on public activity in the state and particularly in Mumbai from December 22 to January 5 as a precautionary step.