Tarun Tejpal acquitted on rape charges by a court in Goa 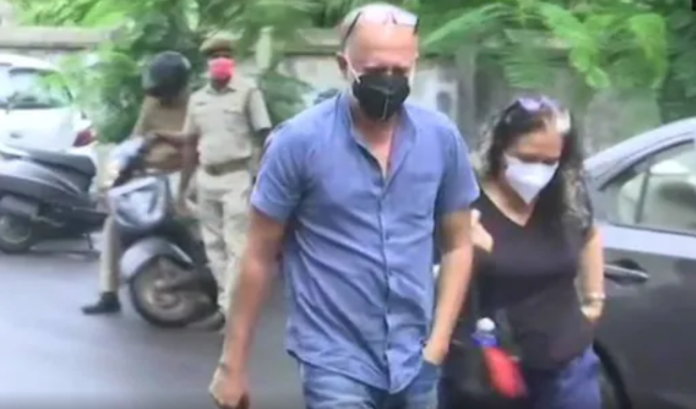 Tarun Tejpal has been acquitted of rape charges by a court in Goa.

Tejpal, who founded the Tehelka magazine, was accused of sexually assaulting a junior colleague in 2013 during their stay in a five-star resort in Goa while attending a conference.

Tejpal was out on bail before he was acquitted by a Goa court.

The court had charged him with rape, sexual harassment and wrongful confinement in 2017.

Tejpal had then challenged the charges in the Supreme Court which gave the court in Goa six months to conclude the trial.