Tesla, in Bengaluru, has other States in mind to set up R & D units 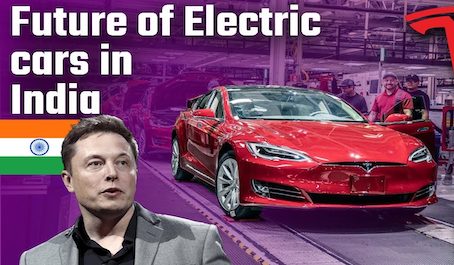 Giant automaker Tesla is in India after registering in Bengaluru. It’s learnt its in touch with five other state governments to set up its R & D units in the country.

Other than Karnataka, the other states are said to be Maharashtra, Gujarat, Andhra Pradesh and Tamil Nadu.

Union minister for road transport and highways, Nitin Gadkari had confirmed a couple of weeks ago of Tesla’s imminent entry into India. He had also said that India has the potential to become the largest EV (electric vehicle) producer in the world in the next five years.

Musk, who is said to be world’s richest person. now, couldn’t afford once to. Pay even a mechanic to repair his car.