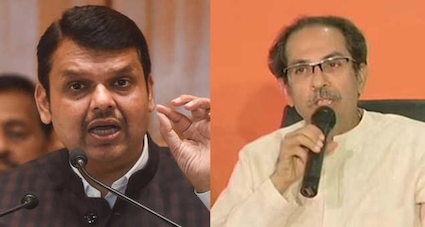 How much Maha Vikas Aghadi (MVA) government in Maharashtra, led by Shiv Sena, spent on publicity between in little over a year (December 11, 2019-March 2021)? A whopping Rs 155 crores, is the revelation to emerge from an RTI (Right to Information) by an activist Anil Galgali.

Maharashtra government, on an average, has been spending Rs 9.6 crores each month on publicity campaigns. Some Rs 5.99 crores were spent on social media during this period. In two successive years of 2019 and 2020, it spent in except of Rs 20 crores and Rs 104 crores.