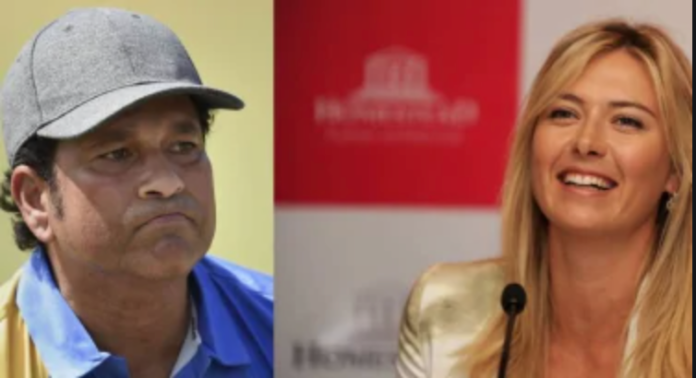 When they can’t spare cricket’s legend Sachin Tendulkar what chances ordinary folks have of taking a stance against the likes of Rihanna and Greta Thunberg?

Tendulkar, bristling with anger at foreign intervention in India’s affairs, had tweeted: “India’s sovereignty can’t be compromised. External forces can be spectators but not participants. Indians know India and should decide for India. Let’s remain united as a nation.”

Now a section of countrymen are making a concerted effort to run down cricket’s god.

In 2014, Sharapova, in a press conference, had shown ignorance on Tendulkar. It had led to him being trolled by millions of Tendulkar’s fans. Now, six years later, they are back on Sharapova’s social media account and saying: We are sorry Maria.  There is little doubt its a coordinated attempt to run down the little master.

Most trolls are from Congress party cadres or communist party workers.

A Congress supporter said that Sharapova was right to say she did not know Sachin Tendulkar and added that destiny has proved right today.