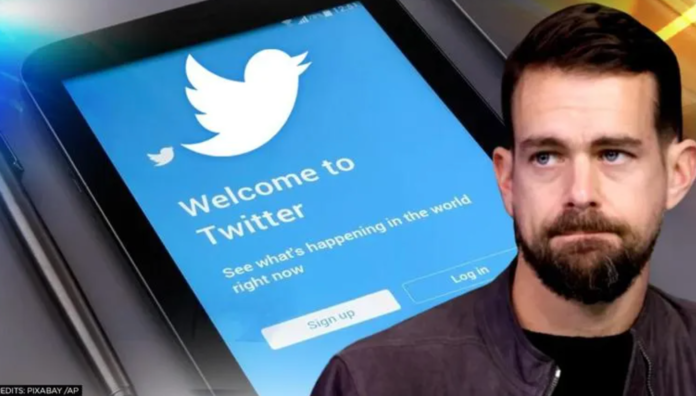 Twitter has finally appointed an Indian, Vinay Prakash, as the Resident Grievance Officer in India, to fall in line with the new IT rules of the country.

Vinay Prakash could be contacted at the email id: grievance-officer-in@twitter.com.

Twitter had previously appointed Dharmendra Chatur as its intermit resident grievance officer for India. However, Chatur had stepped down last month.

As things stand at present, twitter has lost its legal protection as an intermediary in India as it didn’t comply with the new IT rules despite several warnings.

Several cases have been filed against the company in different States. It’s worth noting that other tech giants such as Facebook and Google have complied with the new IT rules.