Twitter loses 25% of its market value in India, says a report 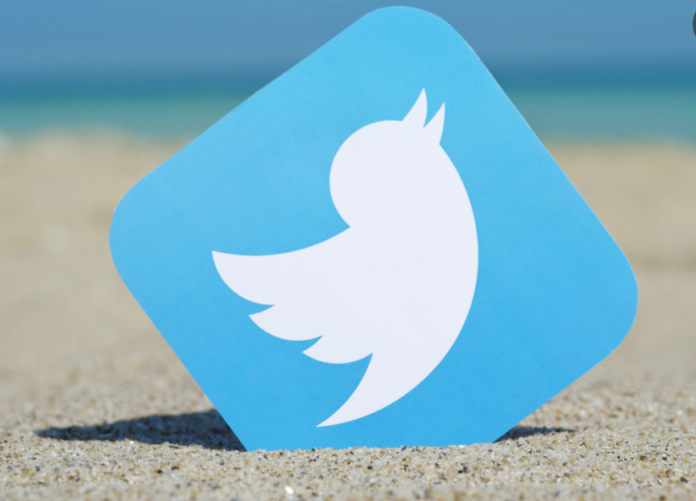 Social media giant Twitter has hit by another blow amid its tussle with the Indian government. It is reported that Twitter stock loses nearly 25% in market value ever since Twitter allegedly choose to interfere in the country politics, as per a report.

The Ministry of Electronics and Information Technology had sent a directive to Twitter, for the removal of over 1,000 accounts flagged by security agencies as those of Khalistan sympathisers or backed by Pakistan amid the ongoing farmer protests. Despite that, the stock went on to hit a 52 week high of $80.75 on February 26, 2021.

However, it was then when Twitter openly promoted Left ideology, its shares hit a low.

In the name of fighting fake news, Twitter flagged several tweets of Bharatiya Janata party leaders a manipulated media. However, it never targeted any account of Left-liberal spreading misinformation without any proofs. This action created a massive uproar in the country with social media users accusing Twitter of interfering in India’s political affairs.

Later when the government asked all the social media and OTT platforms to comply with the new IT rules, except Twitter all social media platforms complied to it.

The government pulled up Twitter and sent a last notice to the site with a strong-worded message. However, to date, Twitter hasn’t complied with it. Hence, the Indian government has promptly withdrawn its intermediary status on June 16.

It is evident that Twitter has not only been politically hit but also losing battle in financial terms.