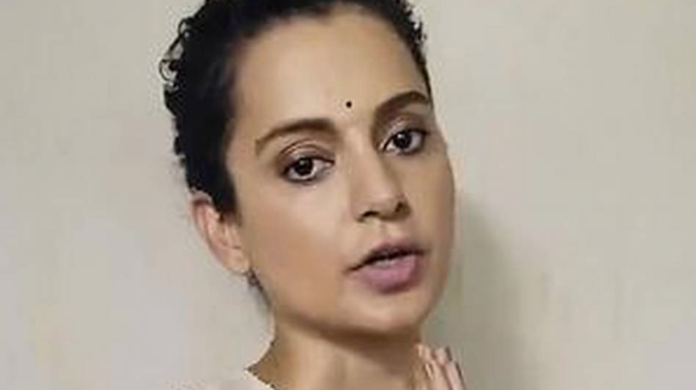 It is learnt that Kangana, in response to a tweet of BJP leader Swapan Dasgupta, demanded action against “monster” Mamata Banerjee in her tweet.

Dasgupta, in his tweet, had said that the situation in Nanoor, Birbhum was alarming and that a thousand Hindu families had fled into the fields to escape mobs targeting BJP supporters.

Alarming situation in Nanoor (Birbhum district) with more than a thousand Hindu families out in the fields to escape marauding mobs seeking to take it out against BJP supporters. Reports of molestation or worse of women. @AmitShah please rush some security to the area.

Dasgupta also had mentioned that molestation and vile actions against women were reported.

Kangana, quoting the tweet, had requested prime minister Narendra Modi to show his “virat roop” from early 2000s. Her account was suspended for the same.

The Congress party and the CPI(M) have also accused TMC of unleashing a spate of violence against their workers as well. The BJP has announced a nationwide dharna tomorrow.