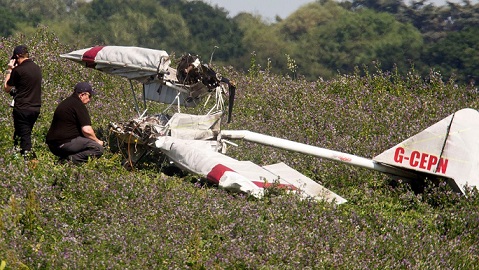 Two aircraft have collided in France which has led to the death of five people. An Ultra-light aeroplane collided with another small plane killing five humans. The two aircraft fell into the garden surrounded around 50 kilometres away from Southeast of Paris.

According to the Head of the Prefecture there, the planes fell on the ground without injuring anyone on land.

Out of the five people who succumbed to the plane crash, two were from the ultra-light plane while the other three were from the small plane. The further probe of this clash is currently underway by officials in France.