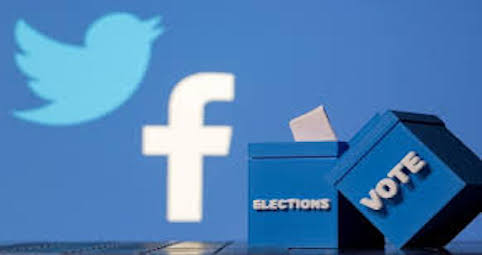 Uganda has banned Twitter and Facebook for interference in the elections for blocking voices which were pre-government in nature.

The move comes two days ahead of the country’s presidential elections where sitting president Yoweri Museveni is up against frontrunner and popular singer Bobbi Wine.

Facebookk claimed it removed the accounts for manipulating public debate, adding they were tied to the Ministry for Information and Technology.

Museveni said: “These platforms should be used equitably, if you want to take any. parts, then you can’t operate in Uganda…we can’t accept them to decide who is good and who is bad…if they are to operate here, they have to be equitable.”

Twitter has condemned the Ugandan government’s action to stop tech giants operating in the country.